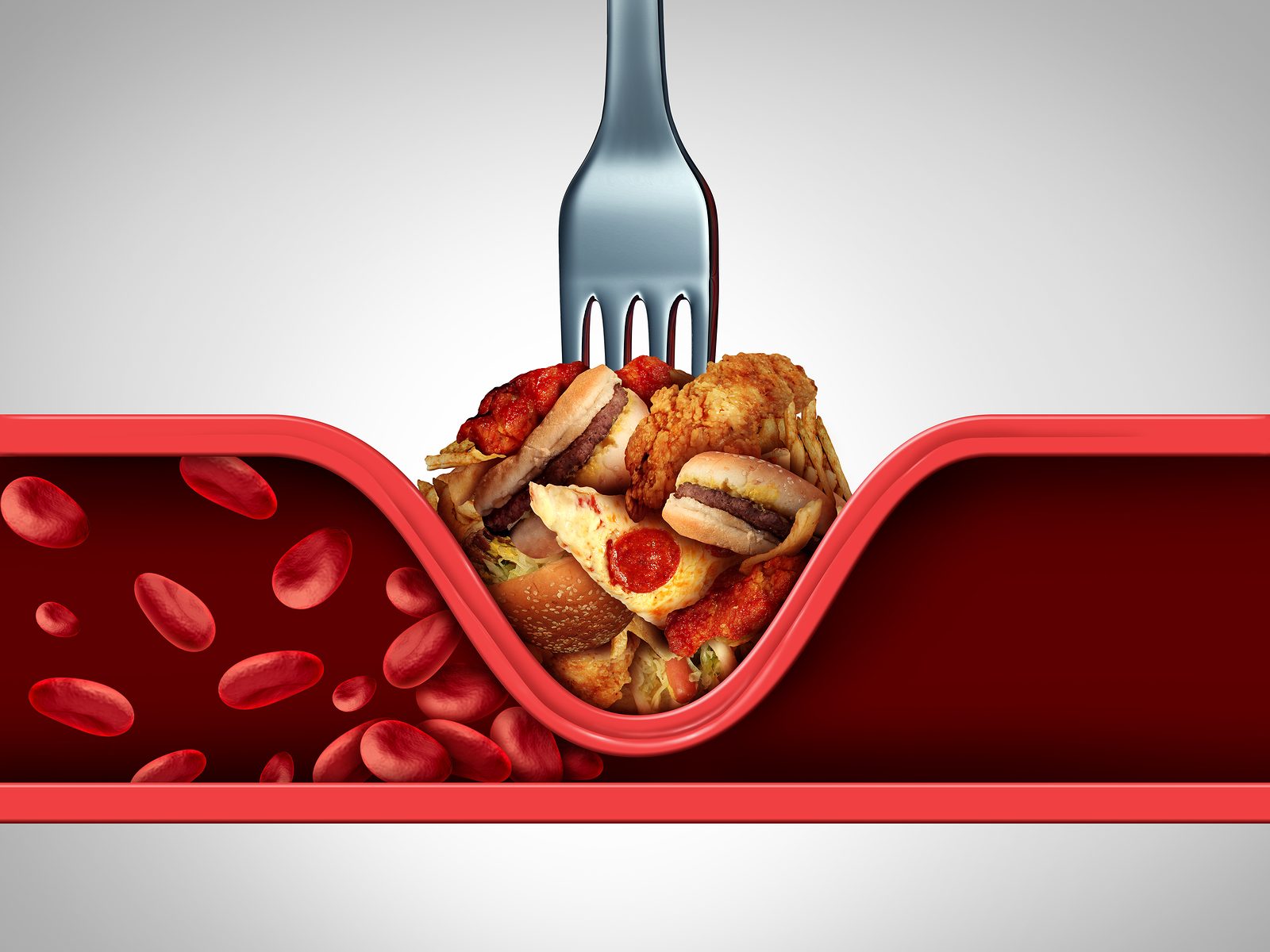 To begin discussing how disease starts, we need to think back to the very beginning… the moment of our conception. We are all given a set of genes passed down from our grandparents to our parents and then to us. Genes represent molecular blueprints necessary in manufacturing the complex proteins that provide for the cell’s structure and function. Defects in genes (aka mutations) may greatly impair the quality of one’s life.

Epigenetics proves that genes can be turned on or off within the first few days of conception (mainly, first 4 days). Because of this, genes aren’t as important (they haven’t changed in the last 40,000 years) as the expression of these genes which changes based on environmental influences (diet, lifestyle, etc). A quick example of what I mean by gene expression: Epigenetics studies have shown that rats fed a low protein diet for the first 4 days of pregnancy had babies that were prone to high blood pressure (Zambrano et al. 2005). A second example is one where Men who smoked before puberty had sons who were significantly more overweight at 9 years old as the trait is carried on the Y chromosome (Northstone, et al. 2014). There are SO MANY more examples about how environment alters our cells either for the positive or negative, but these were just a few.

Rather than focusing on genes, it is more important to focus on the environmental effects on the cell membrane.  As Dr. Thom states:

“Chronic disease is an expression of “adaptive physiology”, not a mistake in gene expression. What we do day to day will determine our future.”

Disease is described as the interruption, cessation or disorder of body functions, systems or organs. Essentially, the body comes out of balance and is not able to enable it’s self-healing mechanisms. Once homeostasais (balance)  is achieved, the bodies self-healing capabilities will permit a cure to happen.

So, how does disease begin to form?
It all starts with the individual. Aside form genetics, the first trigger for imbalance in the body begins at the emotional sphere. Stress, trauma, lack of spirituality (nothing greater than yourself to believe in), negative emotions, etc begin to bring the psychological sphere out of balance. It creates toxicity in your thoughts which is the first stage to developing disease. Studies have shown that people with cancer who believe they will be healed and who are positive  have a much higher chance of remission than those who are negative/miserable and angry. Our thoughts are powerful. They make us healthy and positive or negative and toxic.

The 2nd trigger for disease to begin is our lifestyle (poor nutrition, behaviors, poor detoxification/elimination from the body, lack of exercise, etc).

The 3rd trigger is our constitution/temperament and miasm. A miasm is a reactional mode (a pattern of reacting to stress and other forms of emotion and physical stimuli that has been ingrained in us). I will not go into detail about miasms here. However, what you want to know is as long as our energy patterns/miasms remain in balance, we are healthy but when one dominates the others, we are open for disease.

Over the years as we are exposed to these 3 triggers, our bodies begin to come out of balance which leads to poor immune response in the body.

A healthy immune response is having a strong immune system so that when a challenge to our bodies arrives (from poor diet, stress, bacteria, virus, vaccinations, etc), our immune system would respond instantly and be able to fight off the toxin/virus and your body returns to a state of health. An unhealthy or weakened immune system develops when we are exposed to psychological strains, poor lifestyle choices and miasmatic imbalances. Our immune system recognizes the ACUTE trigger, creates inflammation/fever/etc to neutralize the pathogen/invader however, the fever and inflammation are ineffective, so the immune system moves to the next level and starts to deposit toxins deep into cells to protect itself with passive defense since it can no longer defend itself. THIS IS THE START OF DEVELOPING DISEASE. Because the body is unable to completely eliminate all the toxins (via fever, diarrhea, sweat, etc), it starts to accumulate them and places them in specific areas in the body. The first stage of deposition is things like cholesterol, uric acids, and triglycerides. During this stage is where things like gout, rheumatism, atherosclerosis and other deposits build up in the body. Typically heavy metals and uric acids build around joints and cause arthritis, cholesterol in the arteries, etc.

Once the toxins are deposited, the acute disease lingers and eventually becomes chronic (autoimmune). Once these toxins have been in the body for some time, degeneration (cancer) by these toxins begins. This level is far more dangerous because at this point, our body tissues have become clogged with a variety of toxins and our elimination pathways are congested. The regulating system in our body works very poorly at this stage and the body is incapable of defending itself. Degeneration begins with slow destruction (autoimmune disease) or rapid destruction (cancer and AIDS). Every organism has levels of tolerance or thresholds that are eventually exceeded if the normal eliminative reactions are suppressed.

“It is our bodies inability to react (drainage through pathways, etc) in the degradation stage that leads to its destruction.”

This is the progression of disease. It happens over several years or for some, several decades, however it begins from the moment of conception and the environmental factors that alter gene expression. From there, every dietary and lifestyle choice you make, your traumas, stressors , religious views, etc all play into whether or not your body is able to self-regulate and detoxify efficiently or whether it begins to deposit toxins in the body which leads to disease.

Drainage with homeopathics, deep breathing, a clean diet, regular movement, positive thinking, proper sleep and enjoyment is how you can re-balance your body! 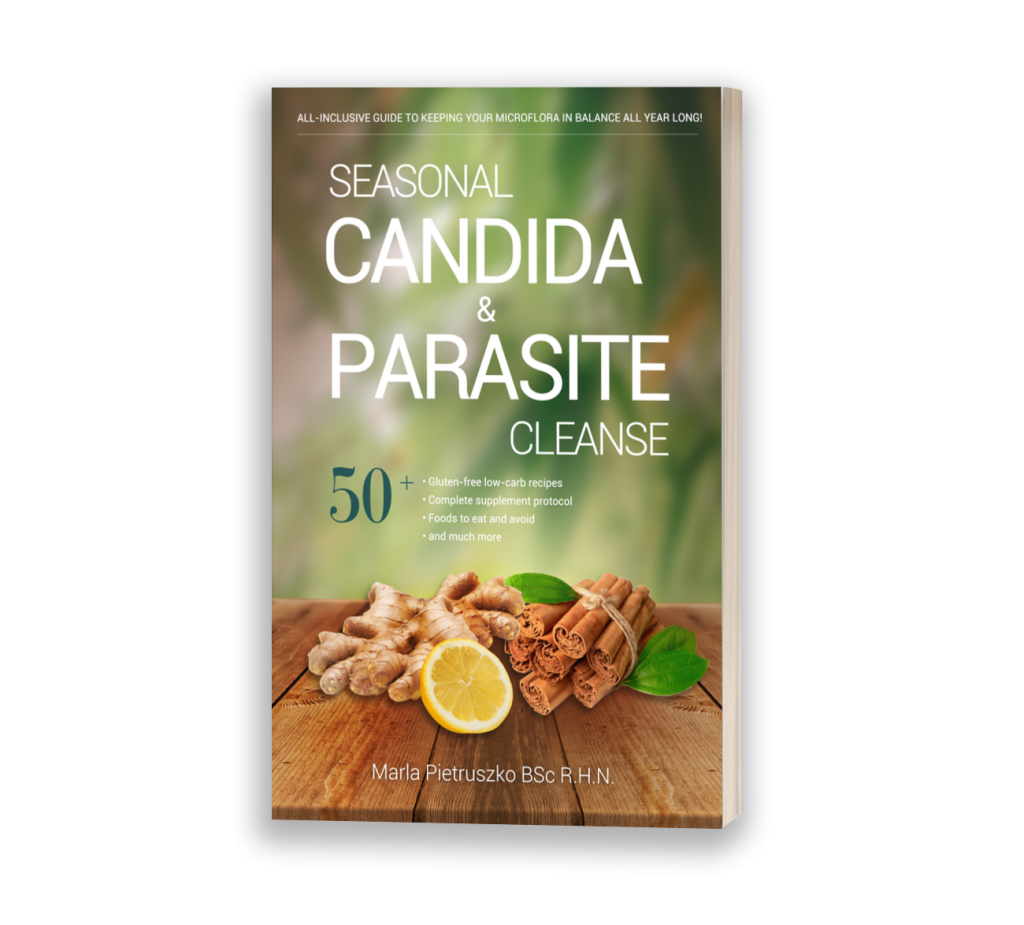 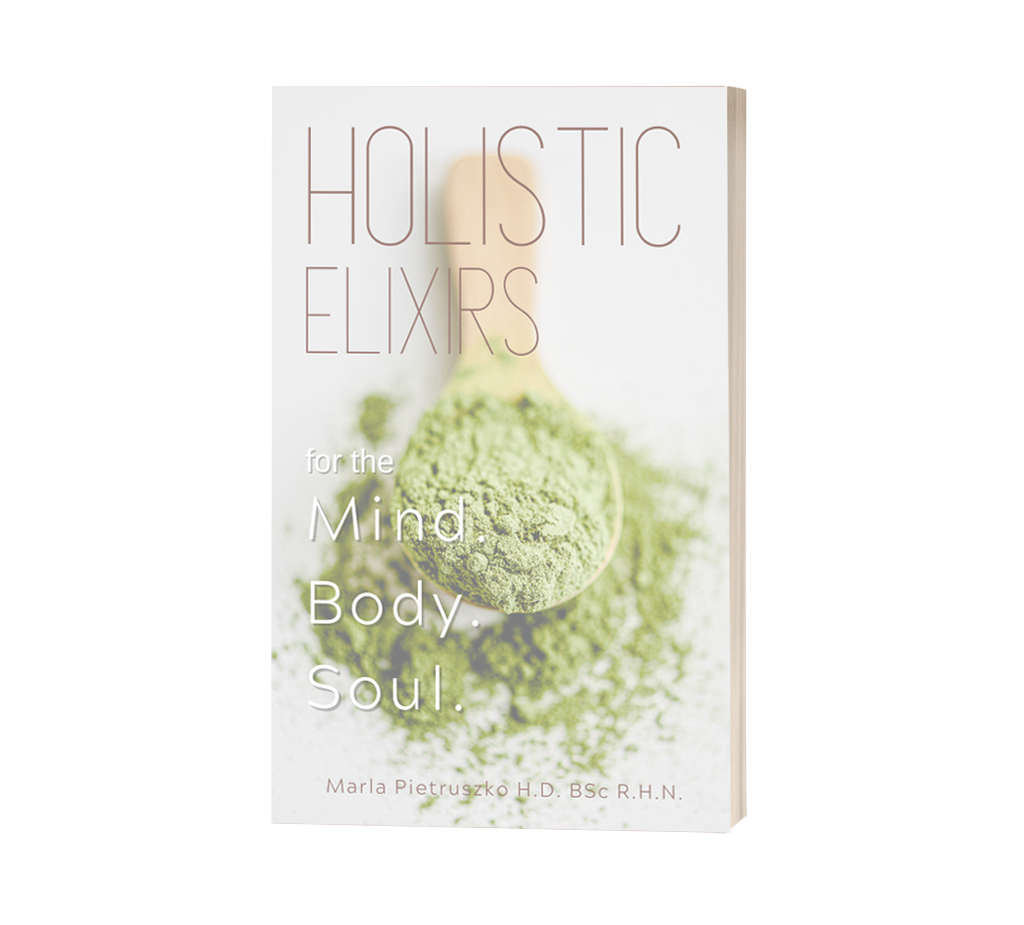